Our Founders of the Legion of Mary 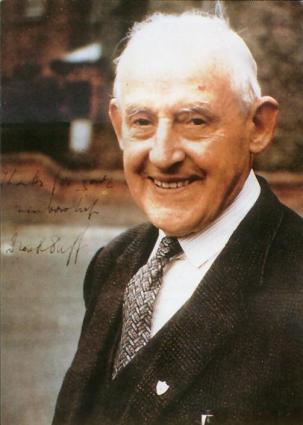 Founder of the Legion of Mary, Frank Duff was born in Dublin, Ireland, on June 7, 1889. He entered the Civil Service at the age of 18. At 24 he joined the Society of St. Vincent de Paul where he was led to a deeper commitment to his Catholic faith and at the same time, he acquired a great sensitivity to the needs of the poor and underprivileged.

Along with a group of Catholic women and Fr. Michael Toher, Dublin Archdiocese, he formed the first praesidium of the Legion of Mary on September 7, 1921. From that date until his death, November 7, 1980, he guided the world-wide extension of the Legion with heroic dedication. He attended the Second Vatican Council as a lay observer. 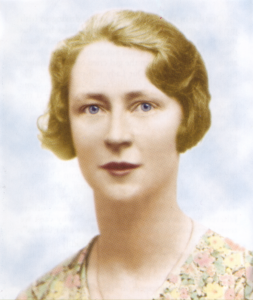 One day in 1937 a Dutch priest was driving an Irish girl to a Legion of Mary meeting some miles from his mission in Africa. They came to a river in such flood that the bridge across it could not even be seen. He was about to turn back when the girl cried out, “Oh Father, please go on, I’m sure Our Lady will protect us”. He was aghast but found he couldn’t resist such faith. Some men standing by formed a human chain to see if the bridge was still there.

It was, so he drove on blindly. The water flooded the engine and plugs but the impetus carried the car across and up an incline at the far side. He dried the plugs and tried the starter. The car got going and they were in time for the meeting. The girl was Edel Quinn and the incident typical of her story. In 1936 she had been sent from Dublin to establish the Legion in East and Central Africa. The difficulties were enormous but she met every challenge with unwavering faith and courage. When others faltered her invariable response was, “Why can’t we trust Our Lady?” or “Our Lady will see after things”. For nearly eight years, her health steadily declining, she worked over the vast territories committed to her. Hundreds of Legion praesidia and many higher councils were set up on an enduring basis. As a result, thousands of Africans are engaged in the Church’s work of evangelization.

At the source of all Edel’s activity was her deep union with God, sustained by constant prayer. The Eucharist was the centre of her life: “What a desolation life would be without the Eucharist”, she wrote. Her devotion to Mary was marked by childlike trust and utter generosity. She said she could never refuse Our Lady anything she thought she wanted. Mary’s rosary seemed to be always in her hand.

Edel died in Nairobi on May 12, 1944. In 1957 the Archbishop of Nairobi initiated the process for her Beatification and many witnesses were examined, mainly in Africa and Ireland. Their evidence, published by the Holy See, points not only to outstanding holiness but to holiness in its most attractive form. The words love, joy, peace appear in almost every testimony. The Vicar General of Mauritius was speaking for many when he said: “I want to lay special emphasis on her constant joy; she was always smiling; she never complained; she was always at people’s disposal, never stinting her time”.

It is for the Holy See to pass judgment on her heroic sanctity. In the meantime, hundreds of Bishops have written to the Holy Father in support of the Cause, most of them, it is understood, stressing its special relevance for the young people of our time. Edel, in the words of a Spanish Cardinal, was “an image of the eternal youth of the Church”.

On December 15, 1994 Pope John Paul II declared Edel Quinn “Venerable”. One miracle attributed to her intercession is still required for her Beatification. 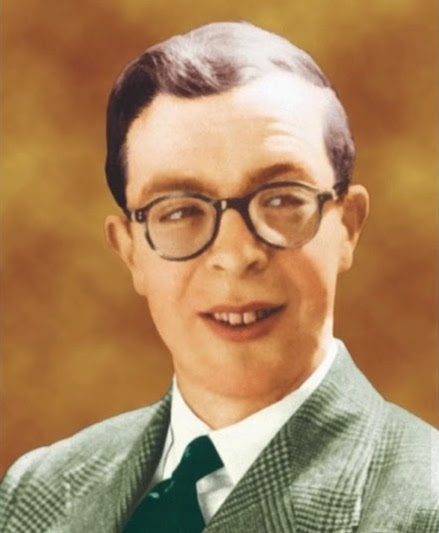 The Servant of God, Alphonsus Lambe, (known as Alfie) was born in Tullamore, Ireland on the feast of St. John the Baptist, Friday, 24th June 1932, during the International Eucharistic Congress in Dublin.

Like St. John he was a precursor – the precursor of the Legion of Mary, which Pope Paul VI described as “the greatest movement which has been established for the good of souls since the era of the great religious orders”. After spending a period of his youth in the novitiate of the Irish Christian Brothers, which he had to leave because of delicate health, he found his vocation in the Legion of Mary and was appointed Envoy in 1953. With Seamus Grace, he left for Bogota, Columbia on the feast of Our Lady of Mount Carmel 16th July of that year.

For almost six years he worked ceaselessly in promoting the Legion of Mary in Columbia, Argentina, Ecuador, Uruguay, and Brazil. After a short but grave illness, he died in Buenos Aires on the feast of St. Agnes, 21st January 1959.

God had bestowed on him great natural gifts, a personality which attracted souls to the service and love of God, an infectious enthusiasm, and a facility for learning languages, which enabled him to rapidly attain fluency in Spanish and Portuguese.

During his years in South America, he set up a great number of branches of the Legion of Mary and trained a multitude in the apostolate of the Legion. His devotion to Mary was outstanding, and in contacts with Legionaries and others he explained and urged the practice of the True Devotion to Our Lady.

He is buried in the vault of the Irish Christian Brothers, in the Recoleta Cemetery, Buenos Aires.